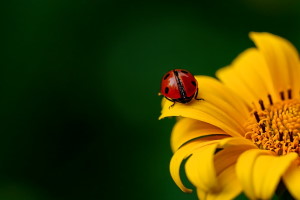 Insects are a widely diverse group of critters which include ants, bees, flies, cockroaches, beetles and more. While you don’t want them invading your home there’s a lot of insect facts to learn about these six-legged bugs. No matter what species they all have a 3-segment body (head, thorax & abdomen) which is encased in a hard exoskeleton. However, insects are also extremely different and unique to their own habitat. Richmond Pest Control, pest exterminator in Southern NJ, highlights 25 cool insect facts you probably didn’t know!